SPBC is a very successful baseball club established in 1947. With our home ground and clubhouse at Bill Grayden Reserve, Como, we welcome players in the area from South Perth to Bull Creek to Parkwood and beyond.

Join us on TeamApp at https://spbc.teamapp.com/user_memberships/new

This website accompanies our Team App smartphone app available from the App Store or Google Play. Download Team App now and search for South Perth Baseball Club to enjoy our team app on the go. 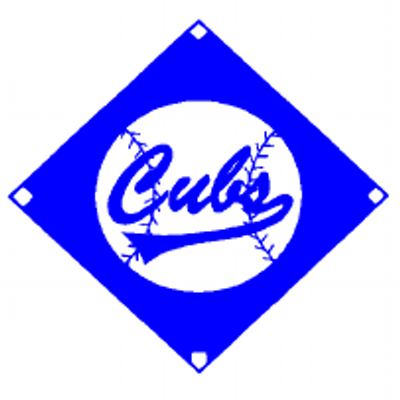 The South Perth Baseball Club was established in 1947 with Jim Dore as its first coach.

In 2017 we celebrated our 70th season of competitive baseball.

South Perth has been recognised as 'Club of the Year' by Baseball WA a record 12 times in the 19 years of the award.

Our record makes South Perth one of the most successful baseball clubs in Western Australia. 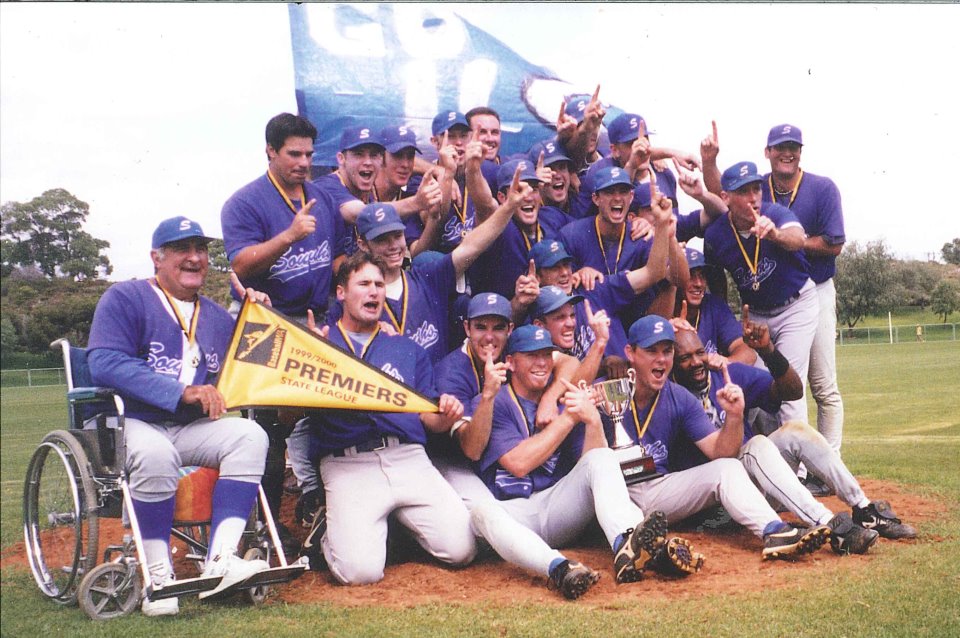 Over the years the club has produced many outstanding players who have represented the State and Australia at both Junior and Senior levels, as well as played professional baseball around the world.

Mark Ettles, Peter Moylan and Warwick Saupold have all made it to 'The Show', with Saupold currently on the roster for the Detroit Tigers.

Our online honour boards below list all players and members who have achieved at State, National and International levels. 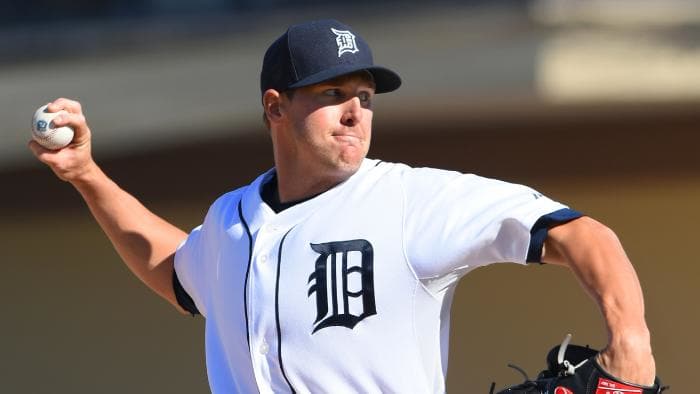 Represented Australia at an Olympic Games

Many names below are from recollections - If you can add a name please let us know.